So, as far as Bill 60 goes, we might be in pretty good shape.  It's still up in the air but it looks like the government might make a law that separates us from tobacco legislation. Here's hoping.

During a recent consultation with the Dept of Health and Wellness it appeared that the government is open to the fact that ecigs have to be legislated differently than tobacco. The meeting went well and we left hopeful.

Some interesting stuff coming up in our future. Starting to spread the joy a little bit and are going to start to wholesale our exclusive juice vendors to other brick and mortars. As well, we have decided to bring in a whole new juice line, Mad Mikes.

Just getting the lab set up now and with a little luck we should be shelving it in a couple of weeks.

Got a tattoo the other day. 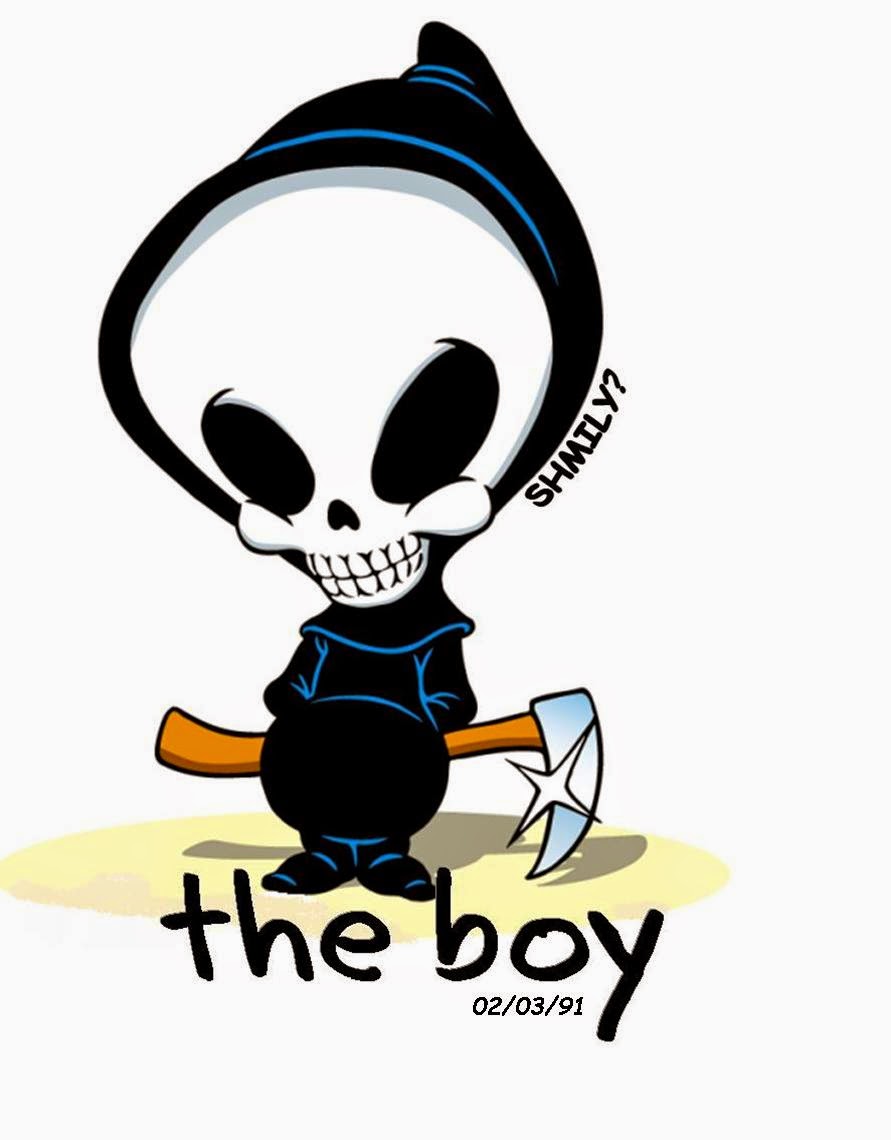 Really didn't intend on getting one, was at the tattoo shop to talk to the artist about painting my car. Once there he said, "Are you sure you don't want a tattoo? I have time right now."

Well, I just happened to be carrying around the graphics for a tattoo that I had been thinking about for a few years now. So I pull out the pic.

I am really starting to sweat, I was not prepared. I mean, I don't give a shit who you are, tattoos hurt. Like HELL!

Not sure if I was hoping it would stall him but I mentioned that I wanted the little reaper to be holding a guitar instead of a scythe. He was quick and had a sketch in a few minutes. I was cornered. 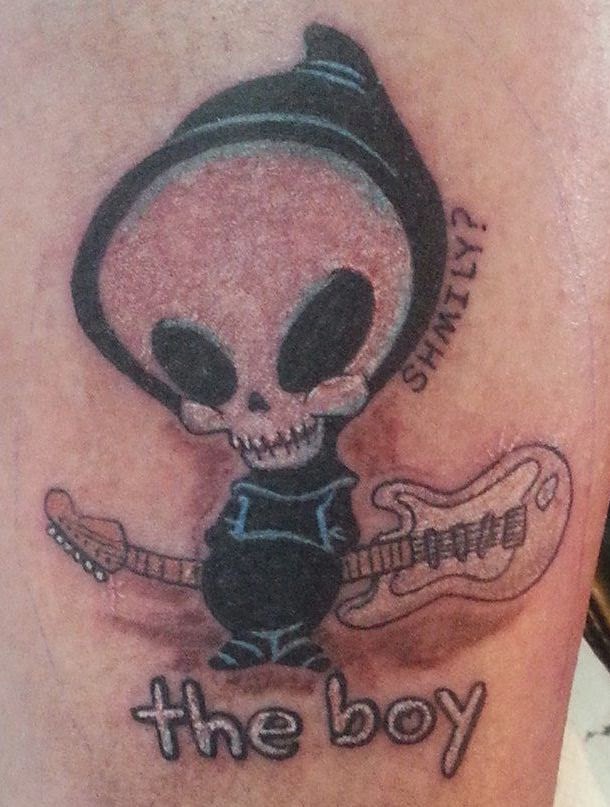 It's a bit angry right now, but I think it turned out pretty good. He still has to shade some more white and put The Boy's birth date in there.

Email ThisBlogThis!Share to TwitterShare to FacebookShare to Pinterest
Labels: The Boy, vaping

Coming up on my 5 year vape'aversary.

A lot has happened in 5 years. Some sadness, some failures and some successes.

I think I might try blogging again. Sorry...may not fill in the blanks.
Posted by Evel at 15.2.15 No comments: